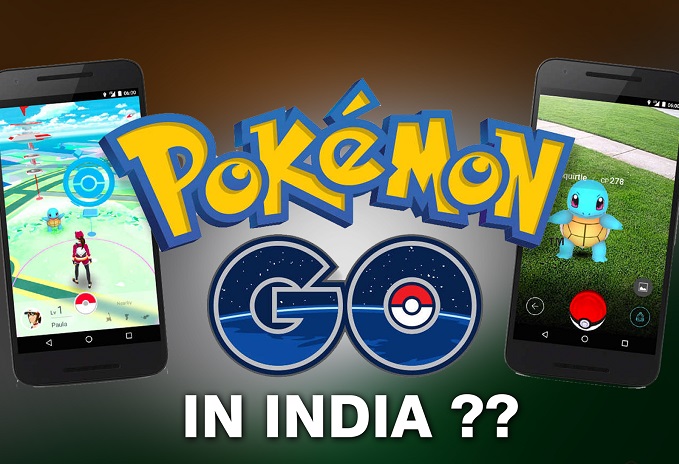 We received an anonymous tip that the release Pokemon Go India coming soon with the Pokemon GO India release date. we are talking weeks soon. We are still working on verifying the request, but this “tipster” proved accurate enough before.

As for the tip, Pokemon GO should release in India in the first half of November. with the release date still unknown. There is no information regarding the Russian release yet.

Pokémon GO has been installed hundreds of millions of times since our launch in early July.. and is played in more than 100 countries around the world. We are working hard to bring the game to more (India, we hear you!) –  September 13, 2016

Pokemon Go India will be huge

Given the number of people already playing in India already, despite being forced to download APK, it will be a bumpy release. Indian players are crazy about Pokemon GO hack to play it, especially in cities like Mumbai and New Delhi, Hyderabad, where hundreds gather to catch Pokemon characters.

Some trainers in India used accounts linked to U.S.- or applications stores based on Britain to download the game. Others resort to VPN access and other methods to get their daily dose Pokemon.

Interestingly, Niantic did previously say: “We are working hard to bring the game to more (India, we hear you!).” nodding to the tremendous interest in that region.

Also, we sharing some for about this:

Trainers in India despite playing the game are not officially released. We are very interested to see how this release will pan out because it is one of the largest and most densely populated regions of the world. Indian players are known for their perseverance and dedication to grind.

At ti time… Pokemongo India not working. If you still are not sure how to download Pokemon GO APK. And how to “ignore the wait,” be sure to read about it here. it’s 100% pure tears on the official Play Store Google.

However, we always advise all players to take extra care as Niantic is known to temporarily prohibit users… to playing in the locked region of the world. 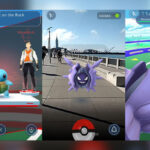