After 24 days without update, Pokemon GO is updated to 0.53.1 Android and 1.23.1 iOS! So just as we got all down in the dumps over the latest Pokémon GO patch fixing the GPS glitch, dataminers come to our rescue. Here’s everything you need to know about Pokemon Go’s newest update. Following the end of the holiday event, Niantic released v0.53.1 without much fan fare.

A new Pokemon Go update arrived today, and it has one notable change. The release just says there is an update to the Apple Watch display for eggs, and GPS drift has come to an end, and a few “minor fixes” have been dealt with.

As Forbes explains, Small changes can have a great impact on Pokemon Go, such as egg hatching and other features are tracked using GPS. In essence, the game may think that you are moving, and reward you for it, when you are not really. The update of today apparently nerves this.

The official patch notes, posted on the Niantic developer’s website, explain that the update changes “tracking distance to better account for GPS drift.” This is the term for when your character changes location because of the GPS service on your phone does not always work as well as it should.

Pokémon GO is in the process of being updated to version 0.53.1 for Android and 1.23.1 for iOS devices. Below are some release notes and comments from our development team.

The new Pokemon Go update also includes “minor text corrections” and features the Apple Watch feature that displays the eggs you get from PokeStops.

By digging deeper into the code, the community site Silph Road revealed what is really going on behind the scenes.

38 new moves have been added

Ditto meant we got Transform

Before that, we just had Ditto’s Transform – so this is the first time that new moves have been added to the client.

The names appeared, but the graphics also appeared … so this could mean that several of the movements are ready for the next update. Here is the hope.

One of the best discoveries in the patch is the evolutionary elements. If you remember the games, some species of Pokémon evolve only when exposed to certain objects. While these do not have graphic assets, this means they could be on the cards – they appear explicitly in the code.

Kings Rock – A King’s Rock is an item introduced in Generation II that allows Poliwhirl to evolve into Politoed and causes Slowpoke to evolve into Slowking when traded.

Dragon Scale – An item introduced in Generation II that evolves Seadra into Kingdra when held while being traded.

Metal Coat – When a Pokémon hold this item, all Steel-type moves 20% increases its power in the normal game. When Onix or Scyther holds it, they will evolve into Steelix and Scizor when traded over.

The best thing about this? This means that we will have another way to evolve Pokemon. At present, the candy method is laborious for some types of Pokémon. After some fixed fixes as well as others like Eevee are harder to evolve when there is more than one option.

What is also interesting is that most of them had conditions that they worked when you trade.

The positive part of us wants this to mean that trade could be on the horizon. We know, we know.

News on its way

It also looked like a new top level menu button may be added.

Pokemon ‘forms’ found for Unowns; In Gen 2 this applies to the Unown species.

It is not clear how this will be brought, but it seems that the idea and support for it in the future is there. So more types later.

There are a few Unknowns mentioned:

If you are already annoyed about everyone looking pretty much the same that could change. Belt, glasses, and necklace appeared for the personalization of the avatar. Once they are finally applied, we can at last all update our looks.

There are some additional options for debugging – but that means little for the average player. Same for the sponsor code, there is barbecue, fryer, and stove.

Could these all come into play with the Gen 2?

However, it should be noted that these updates often tweak things without mentioning this fact in the patch notes. In the past, it has often been the case that Niantic does not say in their notes that they have fixed a glitch, but players quickly realize that the update has exactly that.

Also, these updates often contain code that tells us what the game company is planning, for example when players have noticed references to Pokémon “buddy” in an update even before this feature is announced. Fans have not yet had a chance to review the code for this update carefully, but stay tuned for more information. 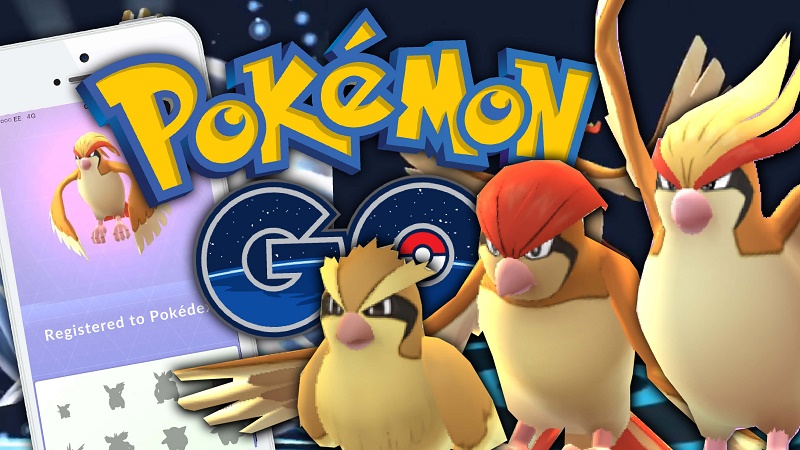 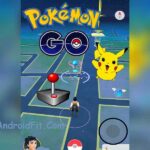