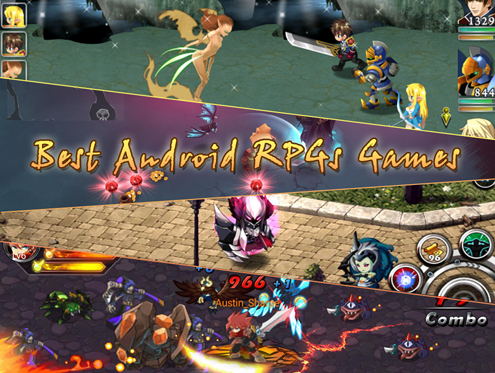 There is no doubt that the role-playing (RPG) is one of the best games around. It is a kind of video game where the player starts as a character and builds character in different ways depending on the way the game is meant to be. Role-Playing (RPG) is a popular genre on consoles and now you can play them on your smartphone or tablet.

For those who want to play RPG on Android device, Google Play has plenty of choices to choose from. However, each of them is not free. Few of them are paid, which is truly impressive and totally worth the price they ask you to pay for them. Here’s our list of the 10 most beautiful and most immersive RPG for Android. 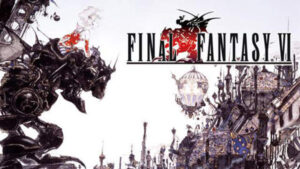 Characters can perform dozens of item, and each character has its own special abilities. The game uses a battle system turn-by-turn Time-active with clearly defined jobs for each character, a system of strong magic, and “relics” to equip special items for everyone.

The interface and controls have been changed to be more readable on a touch screen, and graphics were carefully recreated to take advantage of the power of modern hardware without losing the classic style of Final Fantasy VI.

Like all the Final Fantasy series, this game has a rich and deeply compelling story to follow with over 80 hours of gameplay. If you like the style JRPG role play, FFVI should be on your list of games to seize.

Zenonia 5 is the fifth installment in the RPG game series Action Gamevil. Like its predecessors, Zenonia 5 offers tons of adventure, loot, and threatening enemies. At first, you have to choose your character. There are four different characters to choose from: Berserker, Mechanic, Wizard, and Paladin. Each character has its own unique abilities and special moves.
Probably the most exciting part of this game is deep and fascinating history. Depending on your chosen character, you will have a different story with its own plot and missions.Also, with the completion of a mission, you receive a certain amount of coins and experience. The more experience you have, the more you are level. With the coins, you are able to buy upgrades for your character, supplies, and new weapons. 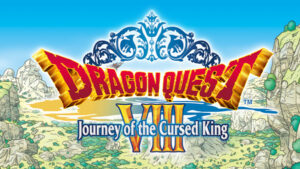 Dragon Quest VIII is one of the best RPG games ever released on Android and it is a classic JRPG with 3D visuals and anime artificial graphics design.  Dragon Quest VIII has a beautifully constructed 3D environment for players to explore, filled with many secrets, cities and side quests. The environment has a characteristic of the day; when the player travels the world in the day, they’ll encounter some enemies with attacks and defenses fairly normal forces, but when night falls, different, enemies will become much stronger.
At one point in the game, the player will receive a pot of alchemy. The pot is used for mixing items to create new ones, such as weapons and healing items. This article is very useful for creating powerful weapons that go to the very high prices in the armories.The game also features a casino that has some mini-games for the player to participate to win prizes such as rare and powerful weapons.

DRAGON QUEST VIII
$19.99
Experience one of the most critically acclaimed DRAGON QUEST game in full 3D!

Chaos Rings II is the second version of Chaos Rings series for Android. Chaos Rings II offers a classic RPG gameplay with a new story and enhanced graphics for a new experience. In many ways, surpassing the 1st game with a history center and hectic experience. There is also a fairly large cast of characters with real voice actor and stunning visuals.
The graphics are one of the standout qualities in Chaos Rings II. While the character models are largely the same as in the first game, but there were many details to each character of their clothes every hairline.Chaos Rings II also maintains a simple and direct control system that makes good use of the touch screen without overdoing it. If you have got not played the original Chaos Rings then you must positively provide it an attempt. 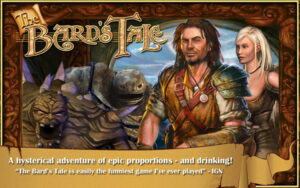 It is one of the most fashionable RPG action game. during this explicit game, players have to be compelled to management the bard pert who fiddles through all the classic heroic responsibilities that ar maintained for merry ladies and beer.  This Android game features a vast world to explore with more than 50 types of enemies, more than 12 special patrons, 16 magical characters to discover, and more than 150 unique items of tokens, weaponry, artifacts, instruments, Ednand armor.

If you like an RPG with a good story and presentation, then you will like the tale of Bard. There is a great port that will give you hours of fun, a lot of humor and solid role-playing gameplay elements. 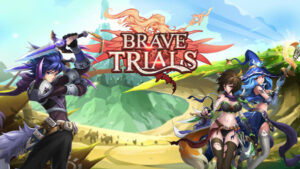 Brave testing is a better RPG action game developed by IGG.com and released on Android. It offers a bit unique style game with a mashup of different gameplay elements. Combat is quite similar to what you might find in RPGs like Zenonia series. There are 3 classes in the tests Brave: Warrior, Mage, Fighter, and with each release having male and female.
The best thing about this game is that it has a killer progression system, as the character levels up fast enough and you can instantly add new capabilities for him. Overall, the tests Brave is a wonderful experience filled with many RPG quests and levels to make it worthwhile. We advise you to give it a shot if you want an RPG game based on skills. it’s best to free RPG games for android in 2022. 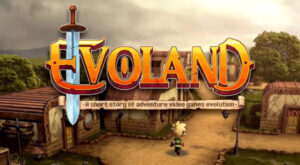 Evoland awesome RPG is a small game that begins with a 2D scrolling Action RPG very retro and evolves into a beautiful full 3D open world game.
At first, you are bound to a side scrolling movement in the game and after completing a level, you unlock a world of freer movement as classic Legend of Zelda. The game continues to evolve, the more you play. Ultimately, you can unlock a beautiful 3D world that feels like a console game on your Android smartphone. The game will take you to memory lane and you will relive the classic RPG genre days. You will find it very exciting to unlock different game modes and play through them.There are also tons of achievements and collect stars and a visual style that covers the entire RPG ages from 2D to 3D and everything else.

RPG Symphony of the Origin 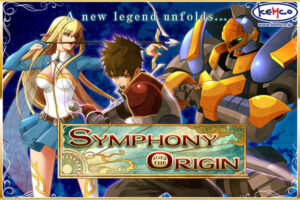 RPG Symphony of the Origin is a brand new RPG developed by Kemco, featured gripping storyline and epic battles against the evils of the depth of the Earth.
Like most classic RPG, Symphony of the Origin is a game turn-based, which rewards the victory with experience to improve the level of your character and loot to customize their performance. The loot in behind Symphony is even more important than most RPGs because of all parts of the stat bonuses from the weapon’s offer. The skills are also linked in arms, only allowing a character to use a skill, once they have mastered its specific weapon.The interesting part about the Symphony of Origin is that it has a smooth animation and effects of dramatic voice during the battle that help make the fights seem more alive. The characters are acted voice so occasionally you can hear them say things which are a nice touch and makes the experience a little richer then the average 2D RPG. 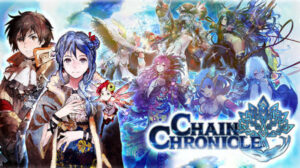 Chain Chronicle is a Role-Playing game with a single key line of defense. Players control up to five units because they must defend their base from waves of enemies.
Chain Chronicle is a free mobile game that RPG mixed in real time with the mechanical tower defense. In the game, you play as a lone hero and controls up to five units knights, priests, archers, soldiers and sorcerers to protect the world from hordes Yggdra. Throughout your adventures, you will encounter allies with different skills. More than 150 are available to recruit allies in the game, and as you bond with them, you will have access to new places and stories. it’s another best free RPG games for Android in 2022. 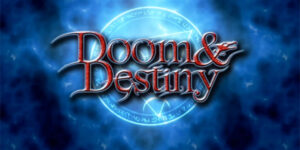 Doom & Destiny is a turn-based RPG where you take the standard of four characters in your party. Each of the four characters has their own classes. The four classes are Ninja, Warrior, Pirate, and Magus – each has their own mastery stat. For example, Francis has Ninja bonus DEXT, while Nigel Magus bonus CHAR, which is the stat that affects mana and magical damage.
Apart from customizing character classes and combat roles balancing attribute points, achieving certain levels with the attributes also gives power points characters. These are the points you spend to allocate spells and abilities.
Each hero has a limited number of power points and can fit and not fit any spell they purchased at any time. This is very useful and makes flexible enough characters to perform a variety of roles in battle.
Doom and destiny have a variety of interesting and original elements that make a nice RPG experience. It is highly recommended for all fans of RPGs out there, especially the players who prefer classic games NES / SNES old.

Doom & Destiny
$1.99
The nerdiest adventure of your life!

Must Read: How do I use lucky patcher and Hack In-App Purchases without rooting?