Each year, Google has a list of the best Android games released in the total number of downloads and user rating on there Best Android Games. There are millions of applications and games available on Google Play Store. You can download and install any app or a game of it free or paid.

Games are important to measure level because we can play in our free time for relaxation. In the previous year for most of the games were played on computers, but with the increase of technology becomes more famous games in smartphones and now most people love to play games on their smartphones or tablets.

Especially phones have an Android operating system, and we know Android is an open source platform provided by Google and we can customize to us and change their settings, but also with theses features Google also provides Google Play Store to where we can download the latest applications and games for our Android phone or tablet.

As we know in iOS and Windows Phone many games are paid why users are loving Android phones because of Google to provide games and free applications for their users. So if you have a new Android phone or tablet and looking for the best Android games then you are at right place here, we collect some top best free Android games for you. You can easily download and install it from Google Play Store.

Skydive down to Erangel Island, scavenge what you can, and kill, kill, kill in PlayerUnknown’s  Battlegrounds Mobile. You’ll take on 99 other people with the same goal, but there can be only one victor. Controls are inevitably a little awkward until you get used to them and there is just one map, but this is a tense shooter that will suck you right in. 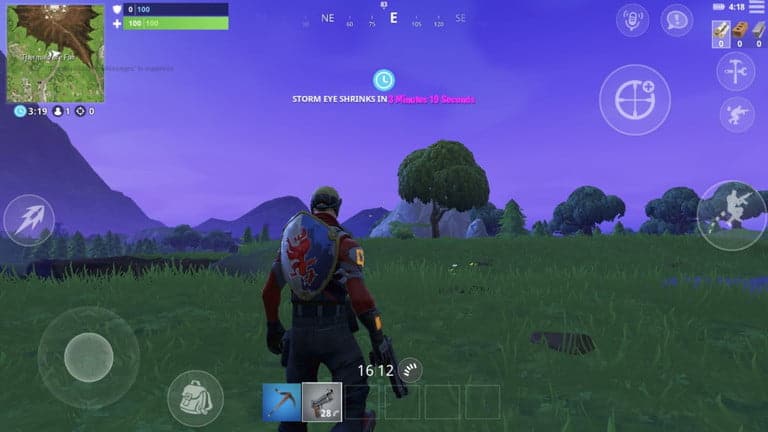 The world’s most popular game is available on Android, but you can not get it on Google Play. Instead, you will need to get it from the Epic Games website. For the uninitiated, Fortnite is a royal battle game full of color and strategy. In the game, you’ll need to master the building structures to really compete with the best – but even if it’s not the case, it’s always a fun time. 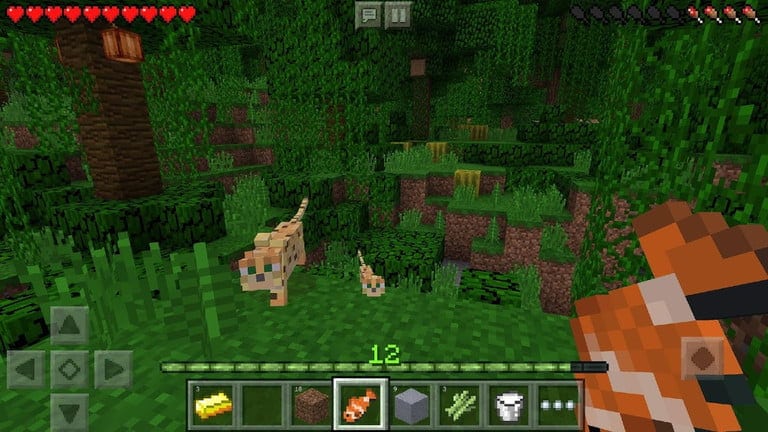 The phenomenon known as Minecraft has made an incredibly successful jump to smartphones, giving franchise fans the opportunity to exploit, explore and make their way to 8-bit glory, no matter where they are. 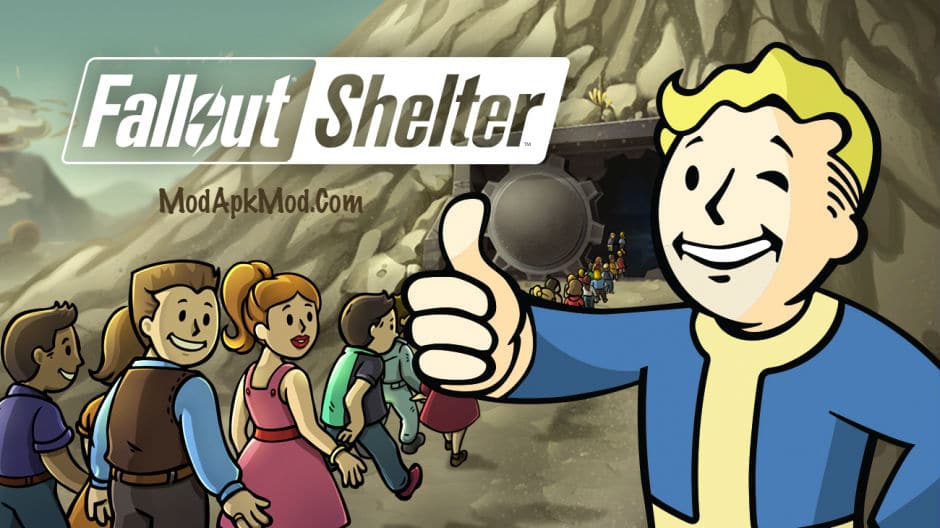 Even if you’re not a fan of Fallout, this addictive game is one of the best Android games in the world. Tunnel into the earth and build a vault to provide your inhabitants. Can you keep them alive against looters, radar and other threats? Download fallout shelter mod apk. 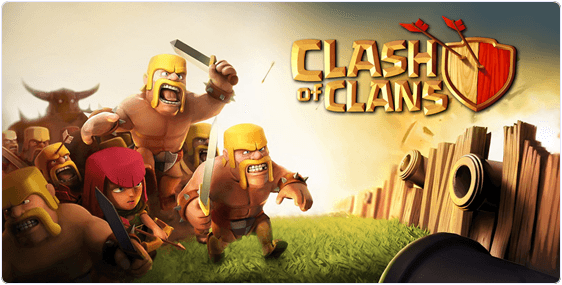 Clash of Clans is developed by Supercell and a strategy game. It has 9.7 million users and 4.6 stars. Build up your settlement, plan your defenses, raise an army, and guide your tribe to victory against nasty goblins or other clan leaders.

You ca also join other players to form the ultimate Clan. Fight against rival Clans in the epic Clan Wars. Build 18 unique units with multiple levels of upgrades. Build your village into an impregnable fortress. Raise your own army of wizards, barbarians, Archers, Hog Riders, Dragons and other mighty fighters. 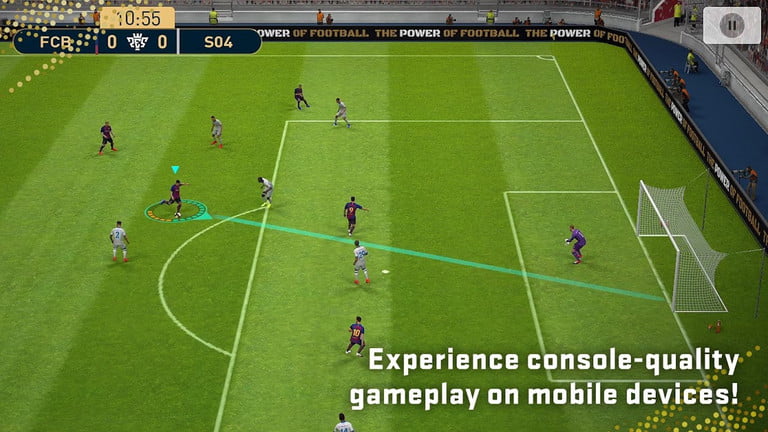 Pro Evolution Soccer has long been a staple among football fans, and for good reason. While the game was traditionally played on PlayStation and PC, it was also available on mobile in recent years – with great results. The game is also free, but if you pay money, you may be able to have additional players. 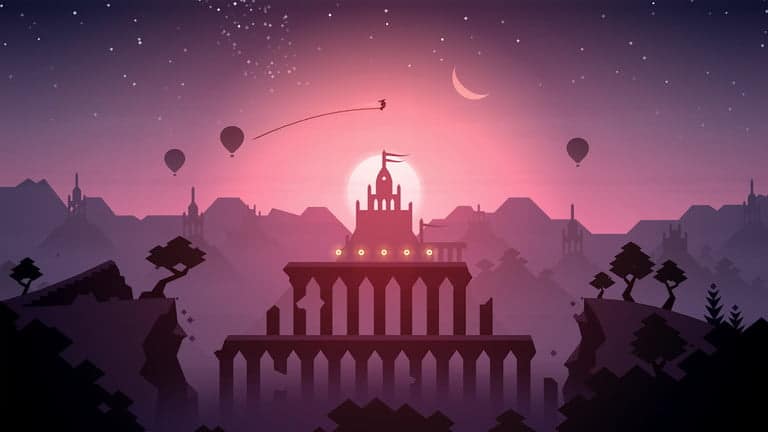 After a successful release on iOS, Alto’s Odyssey is finally available on Android – and free. In the game, which follows on from Alto’s Adventure, you’ll explore beautifully designed levels, clear your way through the vineyards and bounce on balloons to discover the mysteries of the desert. It’s really a beautiful game and a game that is worth it.

Shadow Fight 2 is an action game developed by Nekki. It is a mixture of RPG and classic battle. You can equip your character with countless lethal weapons and rare armor sets and various martial arts techniques can be used. You can enjoy this game with six different worlds full of demons in this action packed game. 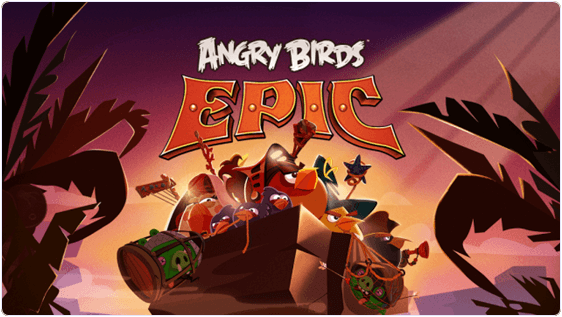 Angry birds epic is developed by Rovio Mobile Ltd and is a role play. It has over 1.5 million users and 4.4 stars. You can enjoy Epic Battles between heroic flock of warriors and scoundrels green snout nose. During playback, you can also enjoy epic characters, worlds, upgrades, weapons and humor. It is easy to play but difficult to master.

Asphalt 8: aireborne is developed by Gameloft and it is a racing game with over 2.5 million users and 4.5 on Google Play Store. You can perform aerobatics, high-speed dynamic in an intense driving experience. You can also enjoy new luxury dream cars and exotic new places. You can play different events in the career mode. 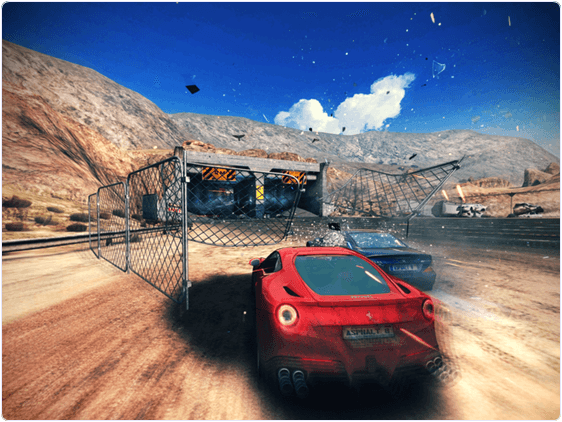 Subway Surfers is developed by Kiloo and is an arcade game with over 11 million users and 4.4 stars. You can enjoy and explore the flashy metro and also covered under the stars. You can play this game in your spare time. It is free to play, you can enjoy collecting coins and make new high scores. 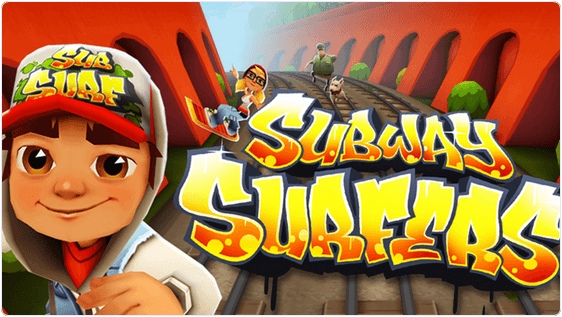 My Talking Tom is developed by Outfit7 and is a casual game and having more than 5.4 million users and 4.4 stars in Google Play Store. You can record and watch my talking tom videos and share with friends. You can play with him, feed him and get him in bed Talk and tom will repeat everything you say that you can save and share with friends. 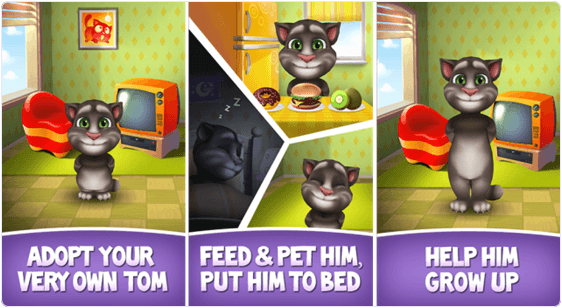 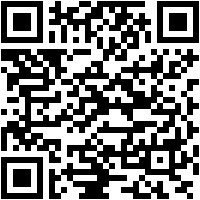 Modern Sniper is a free action game and has over 15 0,000 users with rating of 4.2 stars. An over-the-top shooter in every sense, modern Sniper takes you on a whirlwind tour of the underworld. You are a modern sniper ready to play your part in dangerous attacks and silent assassin missions. In this game you have to complete 50 crime shooters mission and you must not just aim and shoot.You can also get 7 different real weapons work and you can upgrade them. You can enjoy 6 unique maps and stunning locations. also, this game featured Ultra REALISTIC 3D graphics. 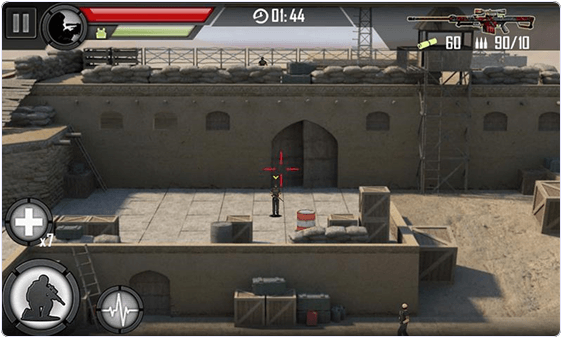 Temple Run 2 is developed by Imangi Studios and with over 4.5 million users who have played this note and 4.3 stars. This game is free to play and you can enjoy Temple Run 2 new gorgeous graphics with great apes. He redefined the mobile game and now you can get more exhilarating run to jump, turn and slide. 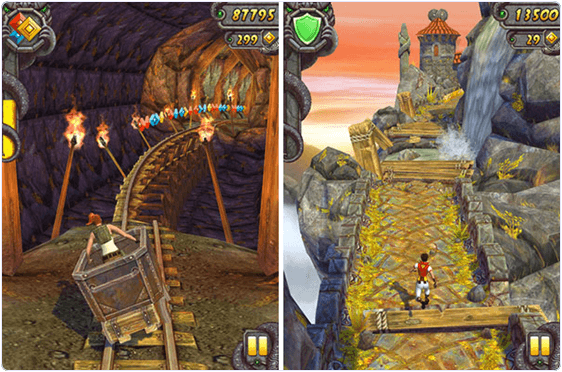 Candy Crush Saga is developed by King games in this game you can enjoy the sweet adventure through the Candy Kingdom with Tiffi and Mr. Toffee. you can through the delightful puzzle adventure enjoy hundreds of levels. You can also play this game alone or with friends by filling the top scores. This game is free to play but certain movements or extra lives require payment. 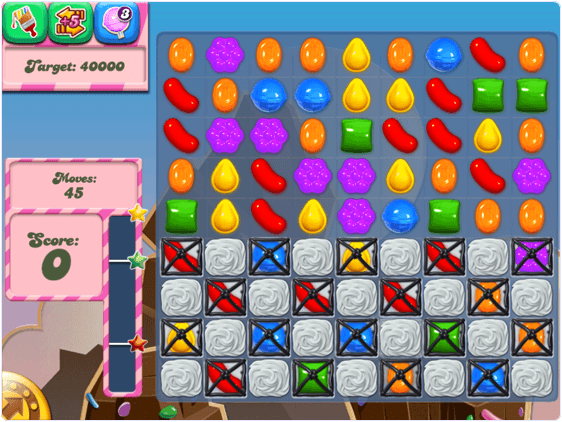 If we missed any of the best Android games in the list 2019, tell us about them in the comments! 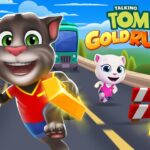