This is true! One of Verizon’s best mobile phones, the Nokia 2V, now receives an update for Android 9 Pie.

But the Update of Nokia 2V Android Pie adds some improvements to the camera as well. Not only does the user interface change, but a few options have also been added.

You now get a square mode that makes it easy to capture 1: 1 photos (good for social media), also eliminating the need, if any, to square blur converter applications). Pie’s update also adds video modes to slow motion and fast motion, which is fun.

New user interface of the camera in the Nokia 2V update 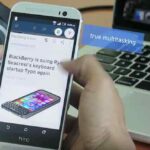 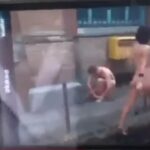