Xiaomi took his time with the development of the second generation of its own series of Phablet. But the long wait will end October 25, 2016. The Xiaomi Mi Note 2: price, release, and specs will be officially presented at Beijing. In this article, we gathered all the details on the Xiaomi Mi Note 2 release. Xiaomi Mi Note 2 price, and specifications of the Mi note  2.

For a long time, we were to guess the release date of the Xiaomi Mi Note 2 yesterday but our guess was most needed. On the Chinese microblogging platform, Weibo, and Xiaomi on the site itself, a preview image of the next phablet of a date was published. For the presentation, Xiaomi had worked with a well-known Chinese actor Tony Leung Chiu Wai. Many of you have no idea who he is unless you’re a fan of films made in China. Among his most successful films is “internal affairs“, which Martin Scorsese “Departed” with Jack Nicholson, Leonardo DiCaprio, and Matt Damon was based on. 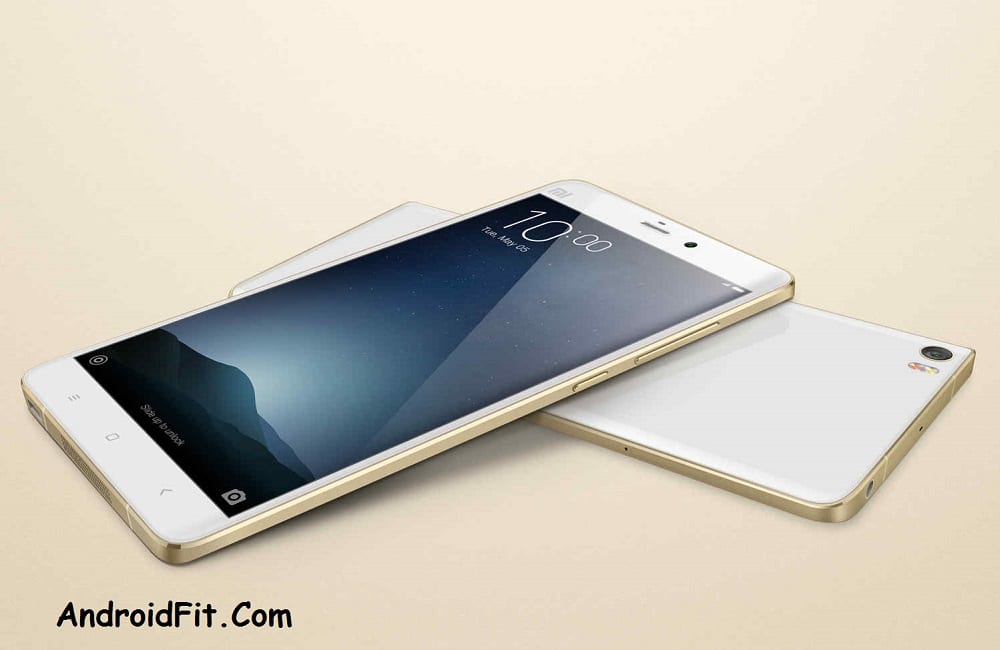 To enable Xiaomi fans who are not invited to the event in Beijing October 25, 2016, to attend the launch of the new phablet, Xiaomi has an event website online by Livestream. We will also be able to follow the Livestream in all countries or is uncertain because there may be regional restrictions. 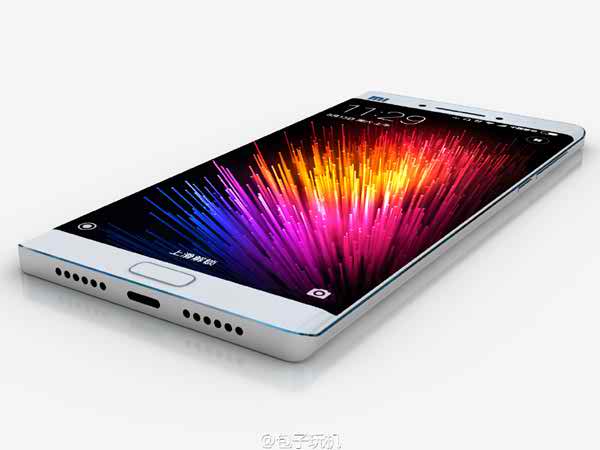 Xiaomi Mi Note 2: the most expensive Xiaomi smartphone to date

So far, Xiaomi was considered a bit of a price cutter with its products, smartphones and tablets, and more recently with its drones. With the next Mi note 2 However, Xiaomi rises in price ranges that it has not reached before. According to an announcement on Weibo, the Mi Note 2 should be available from a price of 5699 Yuan, which converts to over $ 840.

But as new update, Xiaomi Mi Note 2 to be priced around $590 (new rumor suggests).

With his heavy tag price of $840, it is fair to assume that the Xiaomi Mi Note 2 will be built with the top hardware corresponding range. The current rumors are that the Mi 2 notes have the following characteristics:

Here is the full specifications of Xiaomi Mi Note 2 in tabular form. Have a look. 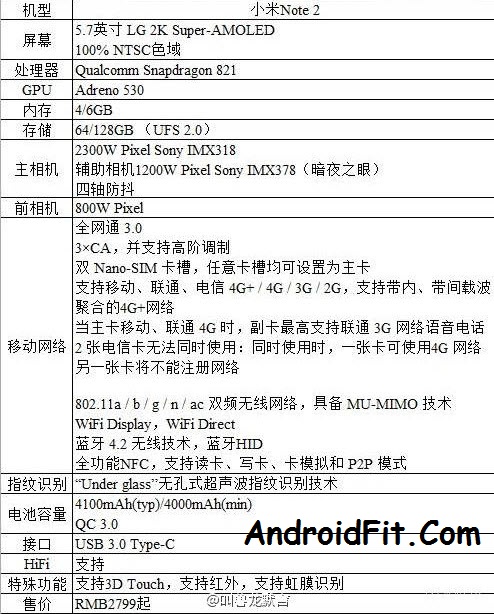 The Mi Note 2 will feature a screen 5.7 “AMOLED double curve, 3D touch support along with 4 GB  & 6 GB of RAM. provided by LG. And a Snapdragon 821 chip, two rear cameras and a fingerprint scanner ultrasound as that present in the Xiaomi Mi 5s.   It comes with ultrasonic fingerprint sensor along with the dual camera and a ceramic body.
This article was completed revised due to new information. It is possible that the following comments refer to outdated information. 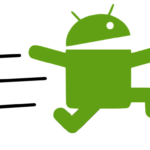 How to Root Xiaomi Redmi Note 3 With & Without PC?

Samsung Galaxy S8 vs. Galaxy S8+ Plus: what you need to know